This campaign was aimed at holding the New Zealand government to account on their commitment to the United Nations Convention Rights of Children (UNCROC). Over the last twenty years our government's commitment to holding up some of these conventions has been widely criticised as being not up to global standards.

UNICEF NZ asked Storybox to work on a way to communicate the issues at stake in a compassionate way that could also get cut through. 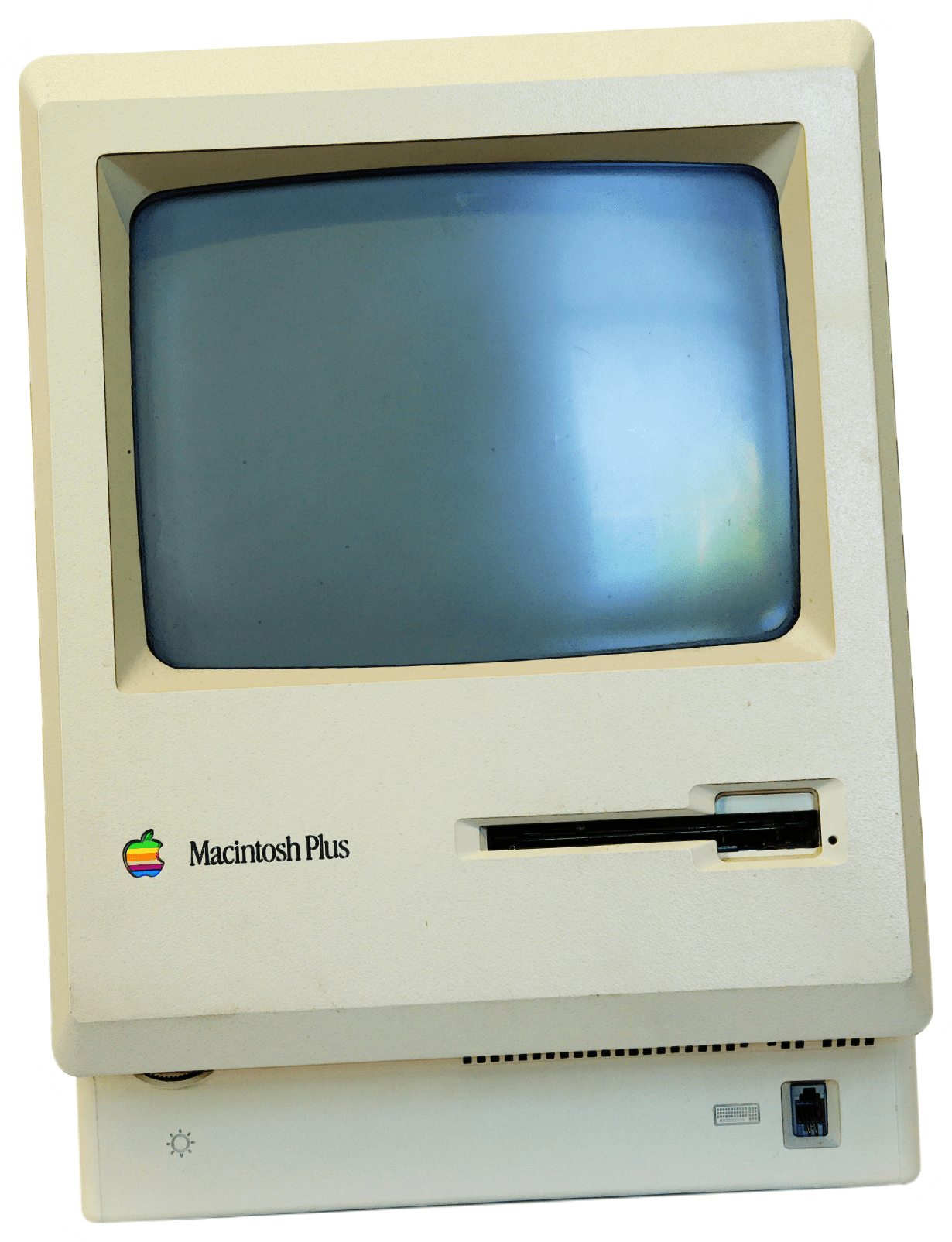 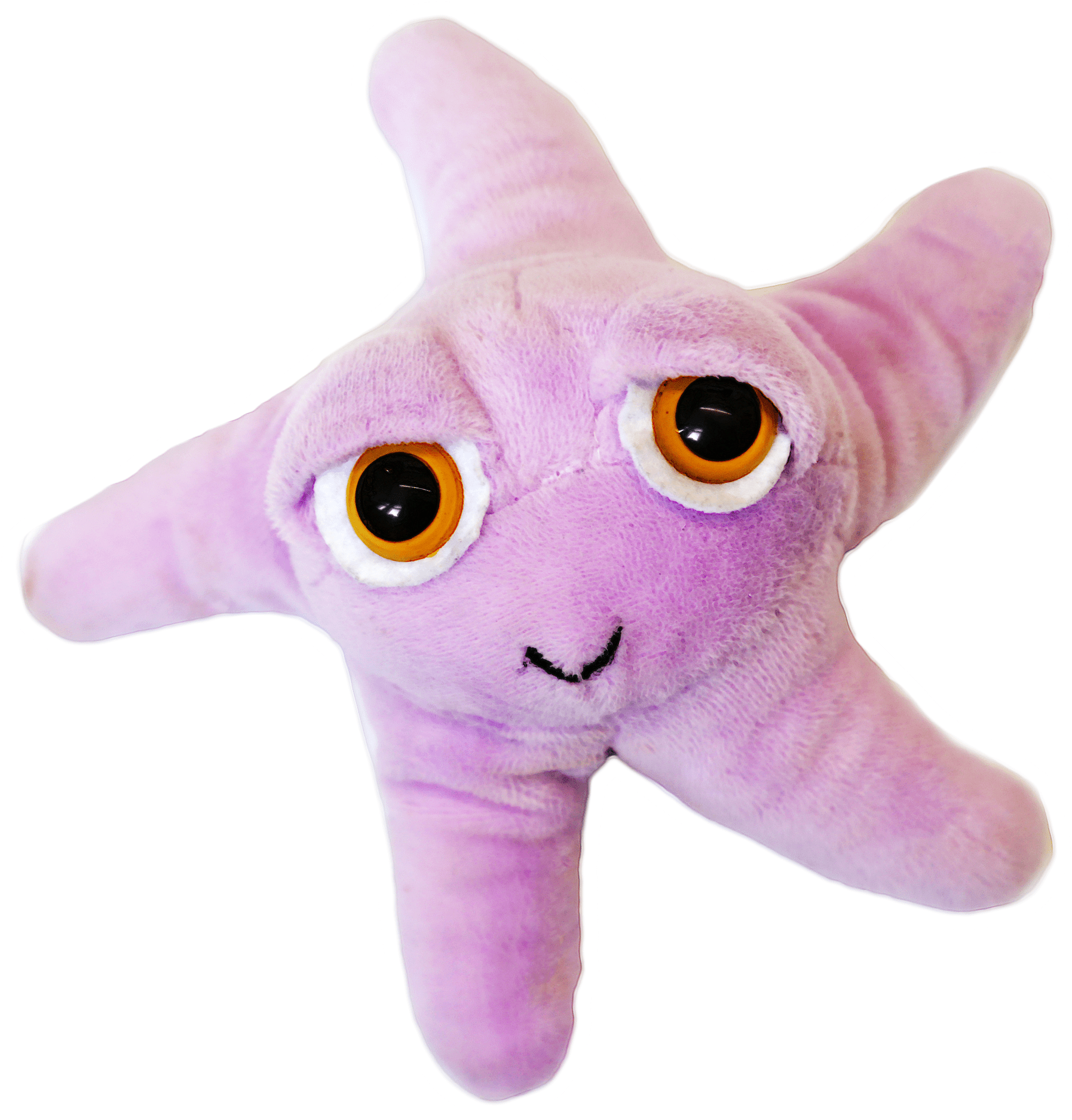 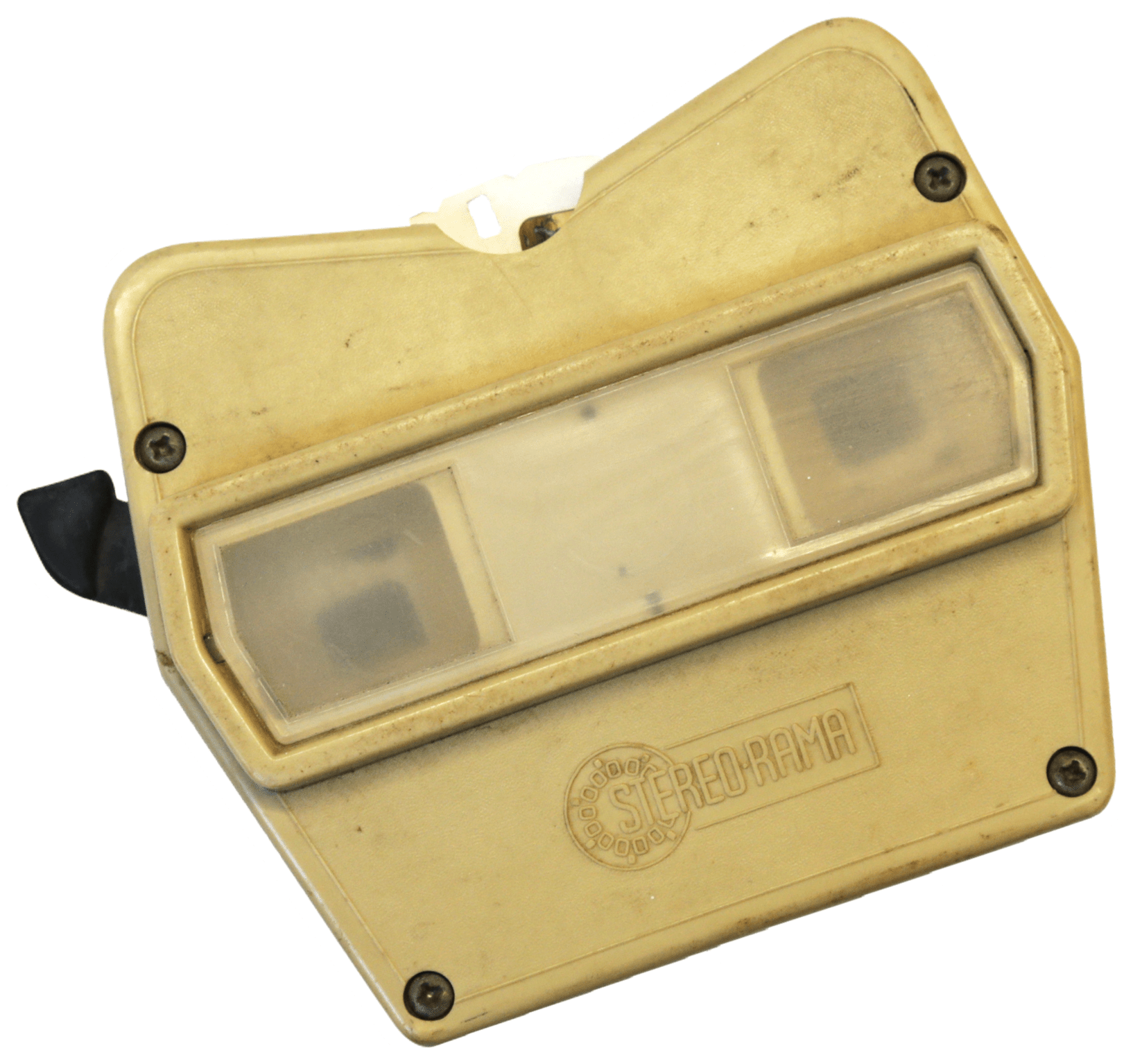 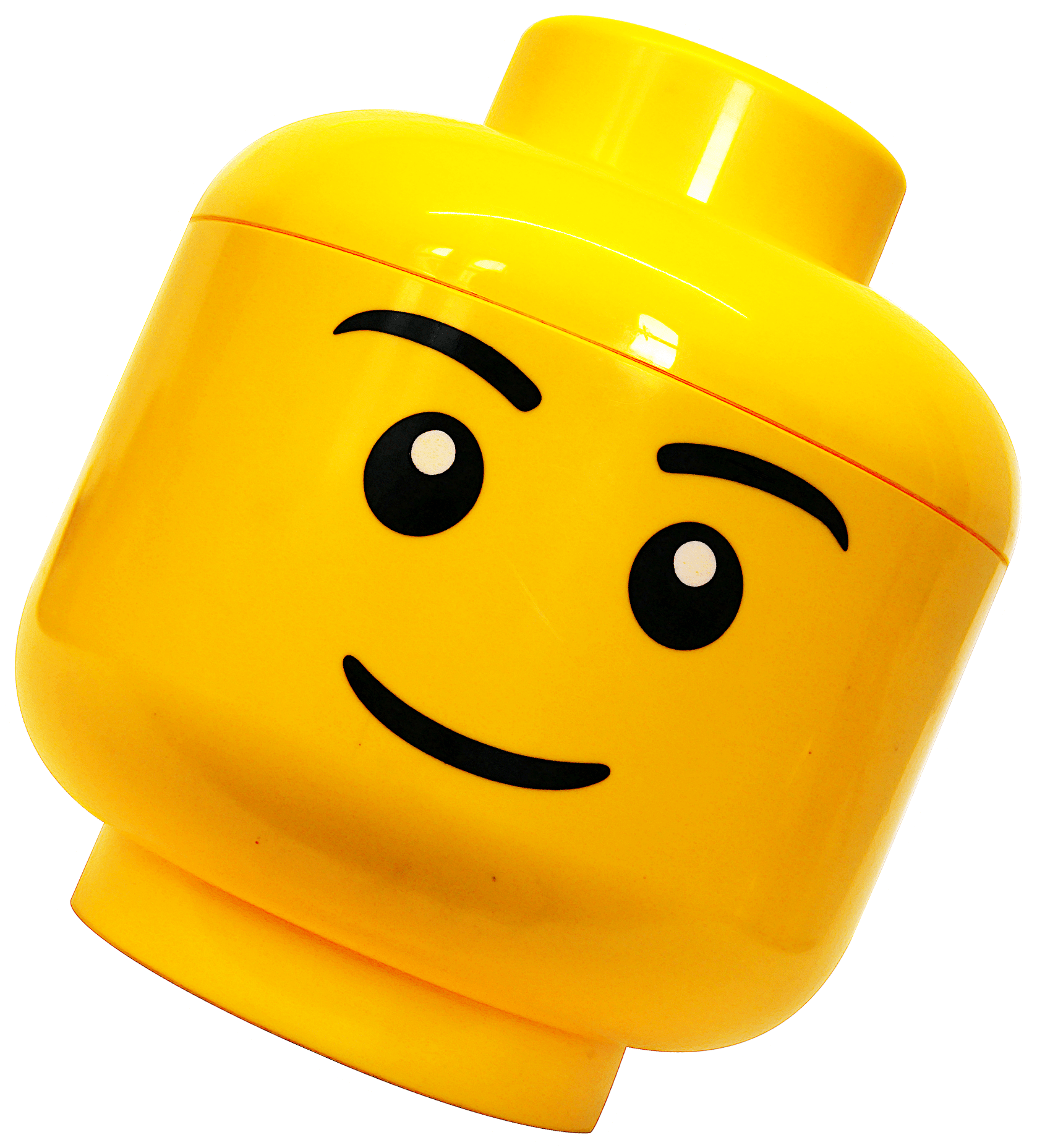 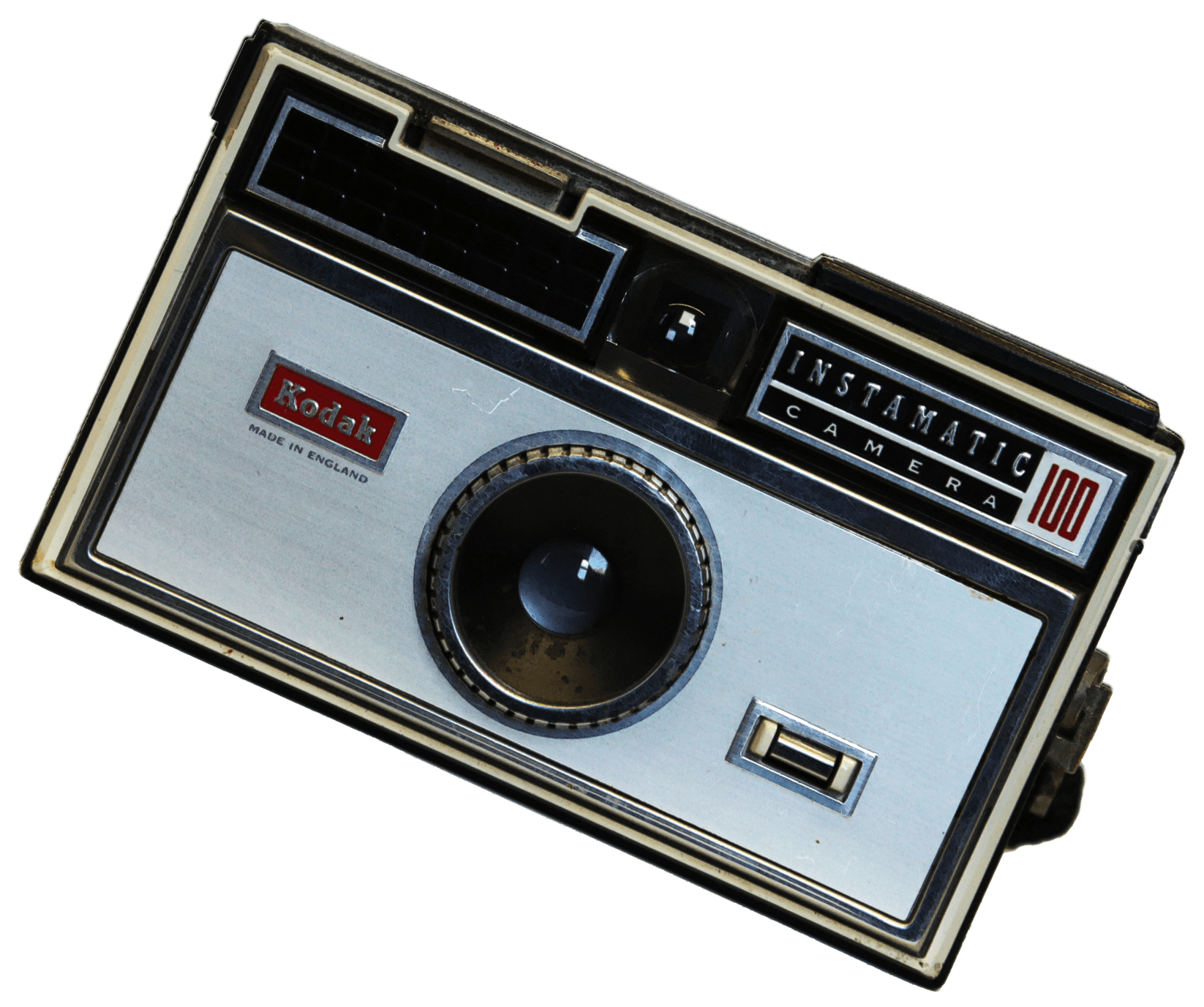 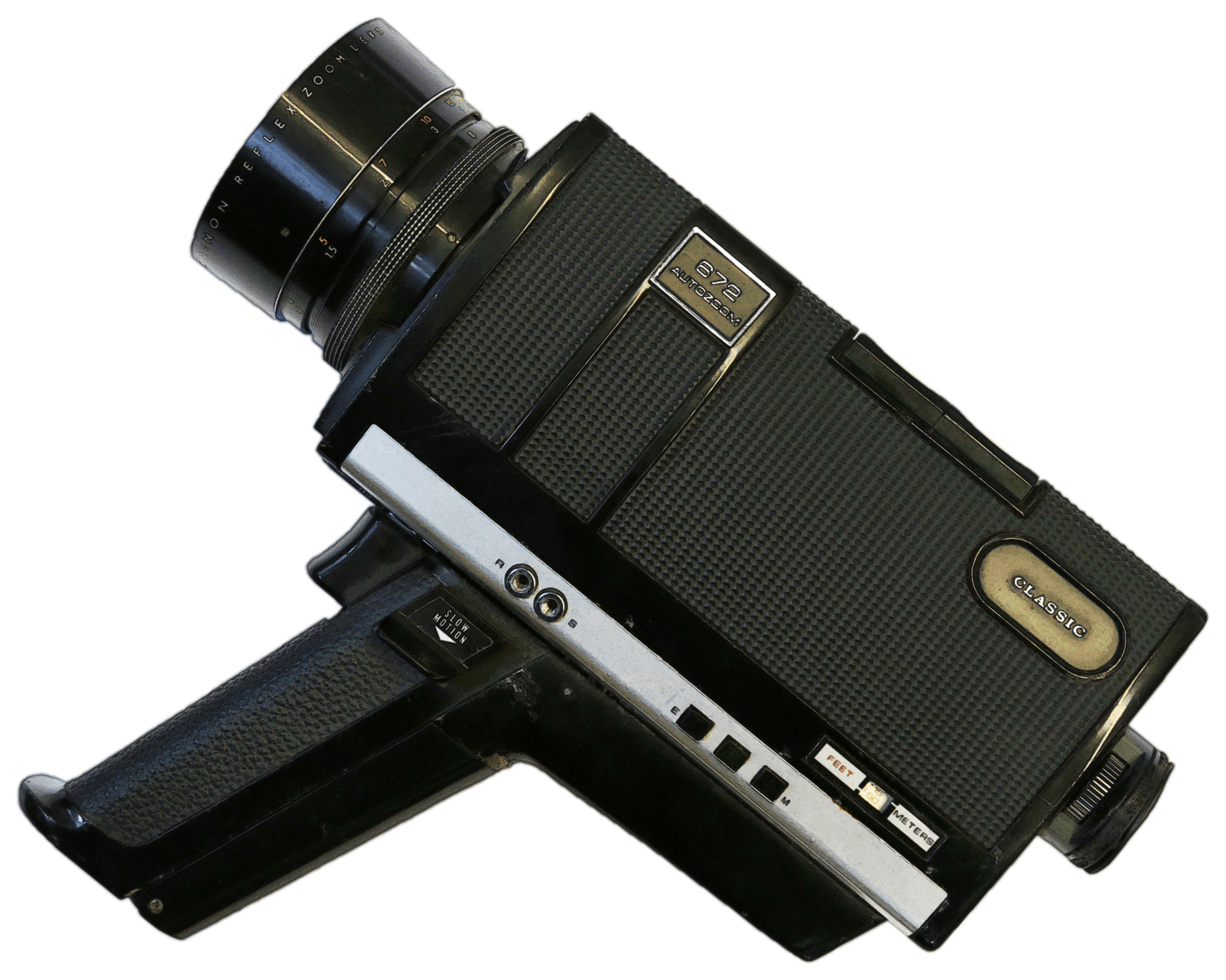 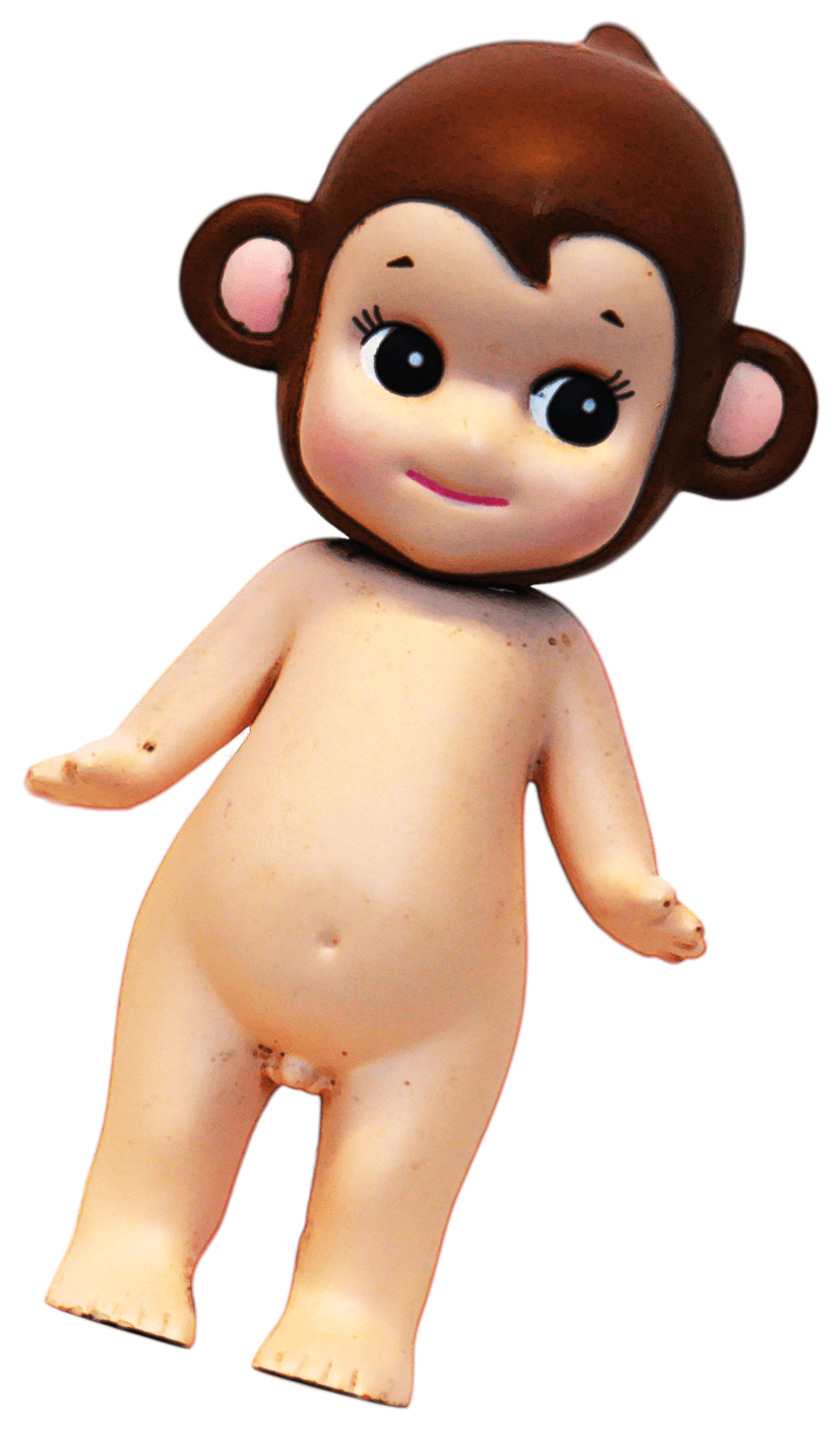 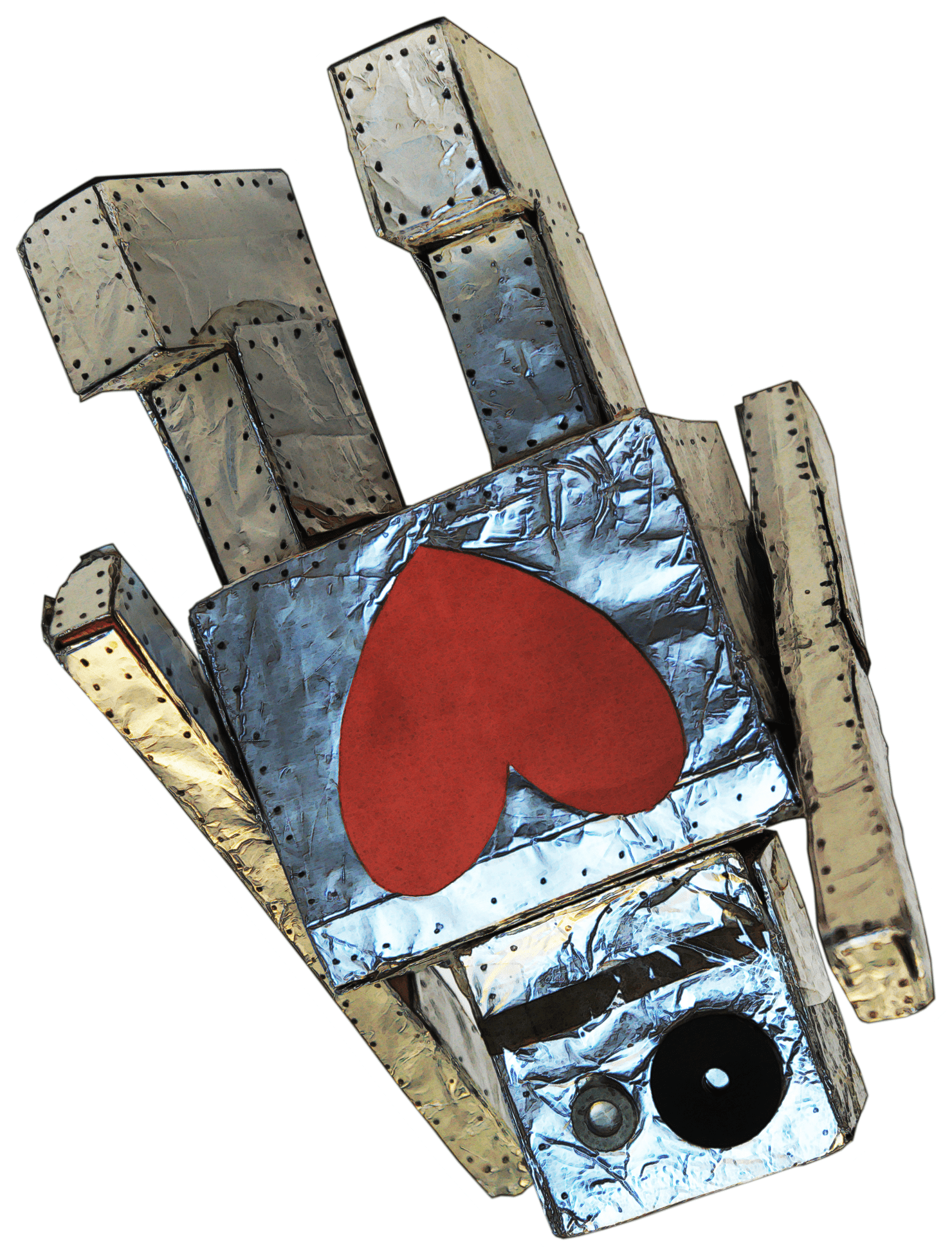 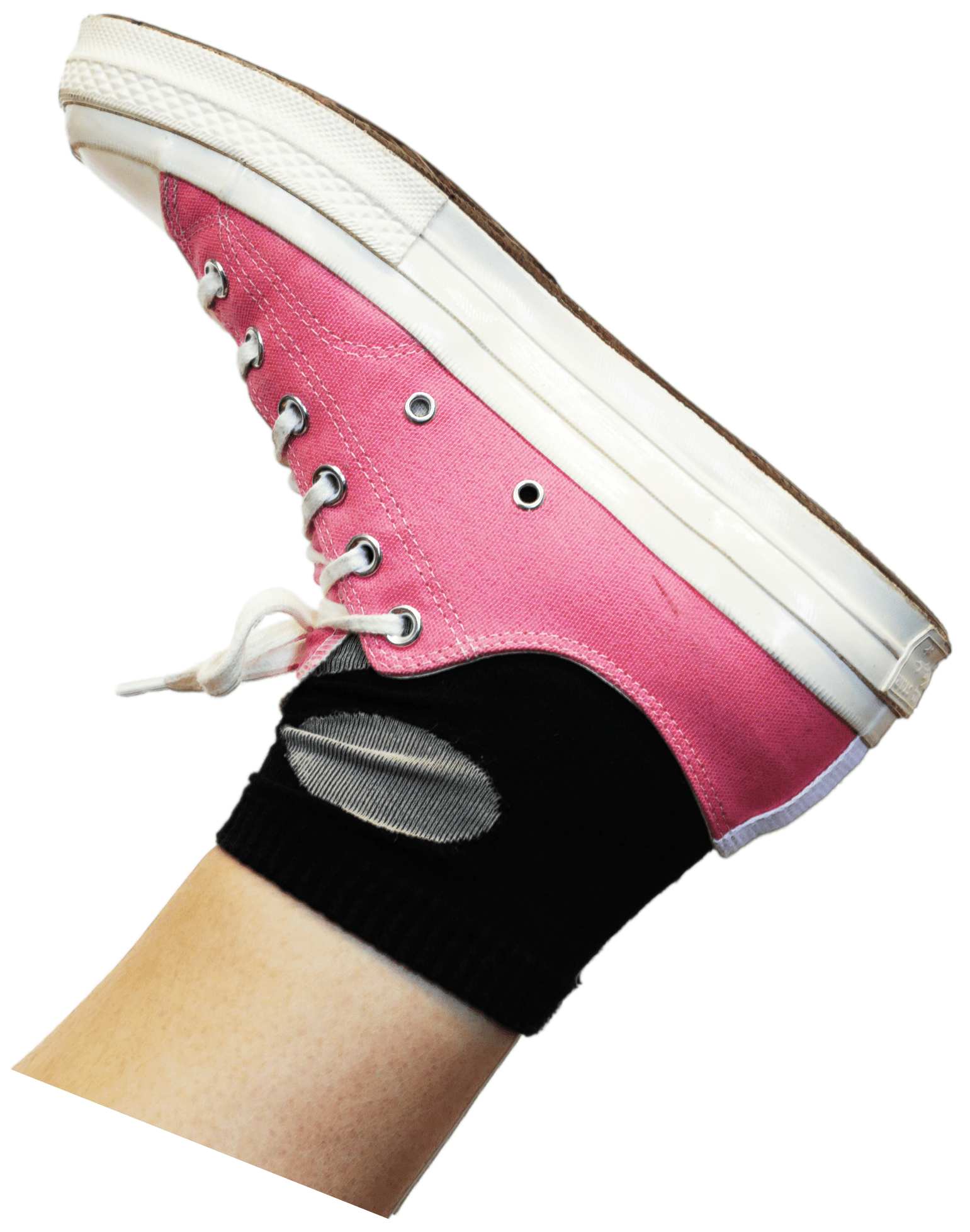 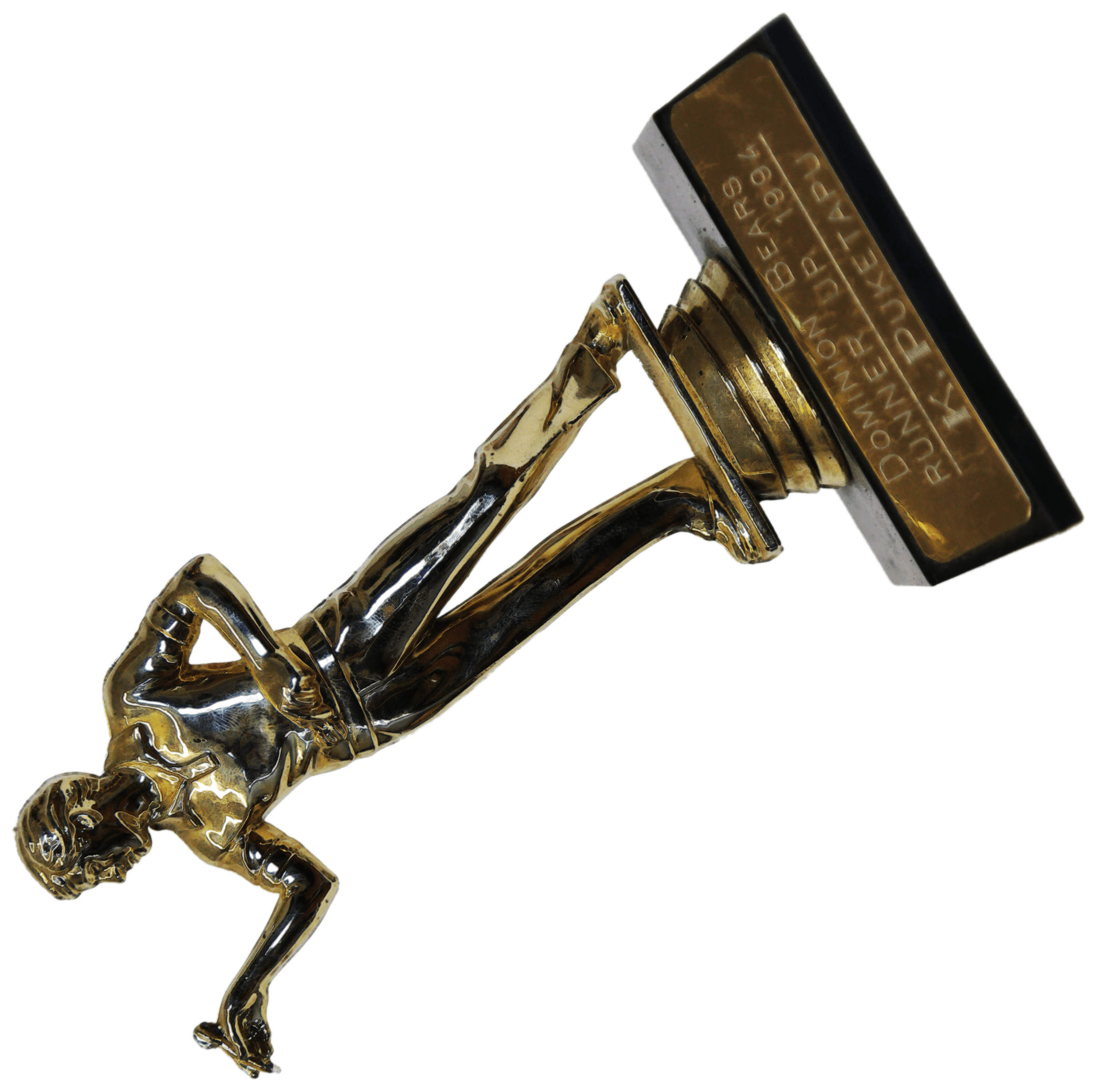 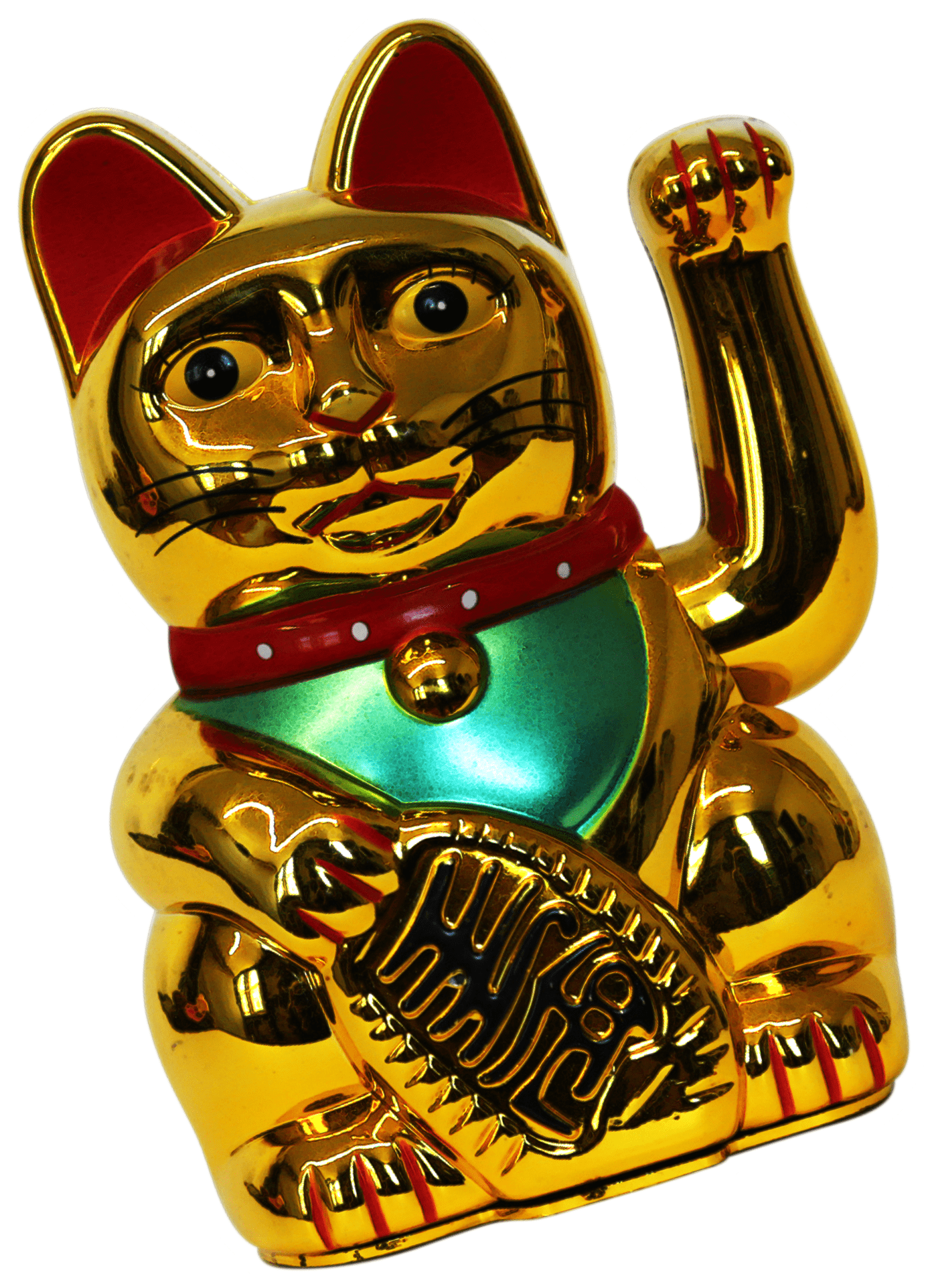 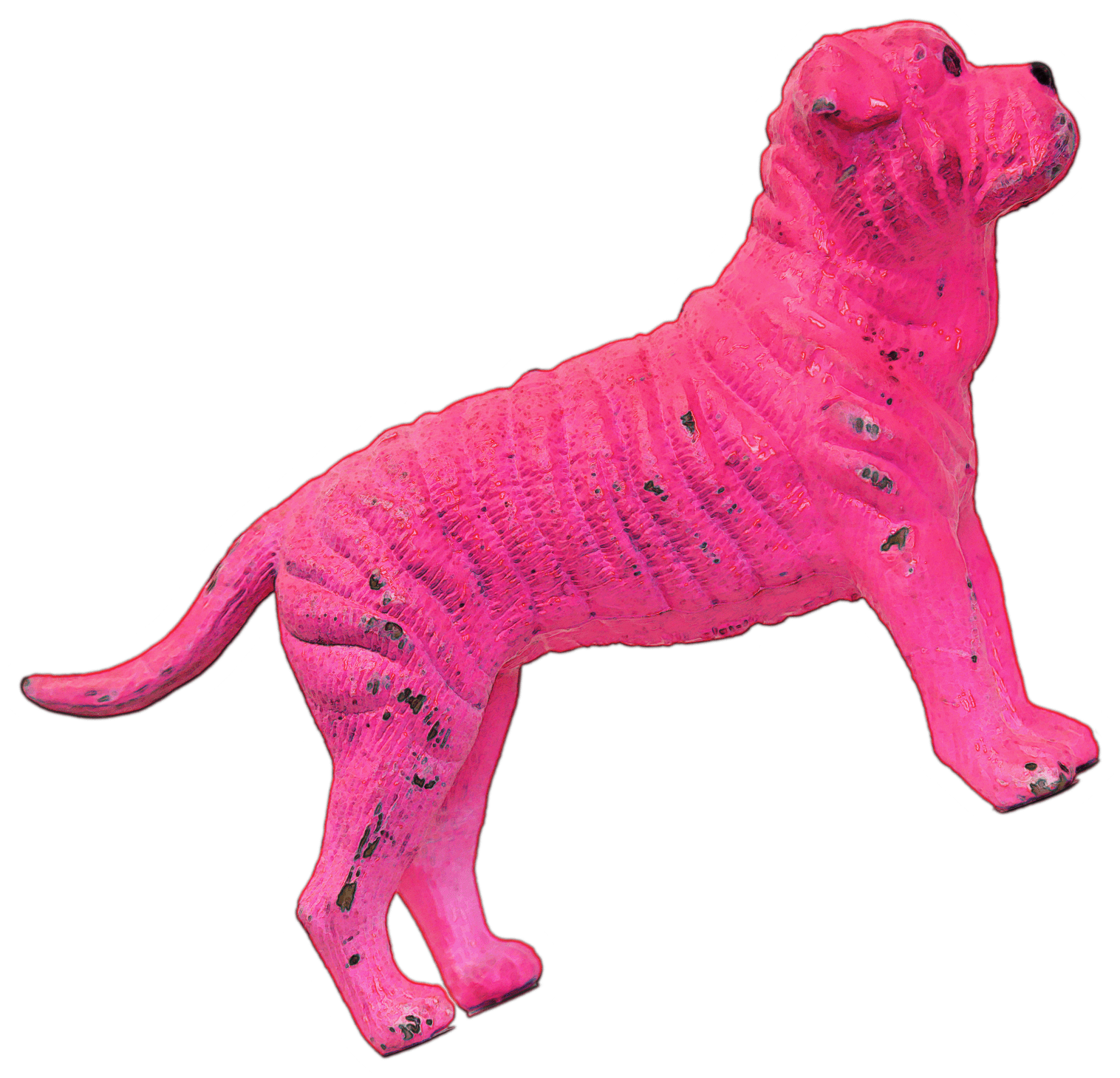